Usually, me and Michael do not prefer to talk about such personal details from our lives, publicly, but he has asked me to do one article on this one now- because he cares to help and guide others to find their true other half. He does not like when his name is being abused to spread misinformation and false on fantasy and intellectual “research” based false spiritual teachings about twin flames and soul mates, soul family, and generally the soul.

This is the only reason why we are writing this now, and we hope it will benefit you and inspire you to see maybe correlating parallels in your lives, your journeys with love matters, to understand your situation and how far you are with approaching reunion with your true other half- your twin soul/twin flame (same thing just other human words). 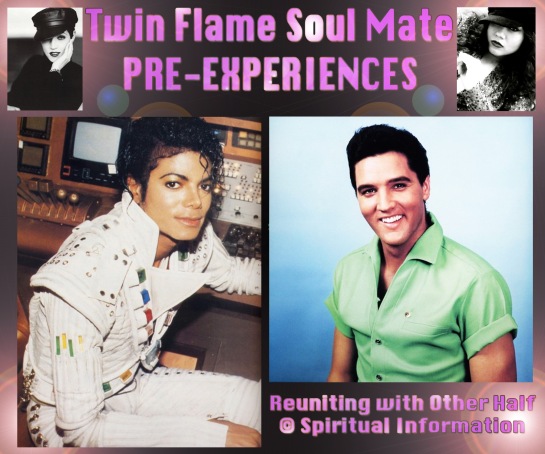 Here comes as promised, one of the most central, basic and important information articles about Michael Jackson and his True Twin Flame´s identity and who she is. This article contains also rare educational background information on the making of the biggest selling album of all time, Thriller, and a Series of Articles will follow to analyse properly the Works and Videos in depth.

Now, let us begin with some important facts summarised, before we move ahead so you know what we are talking about:

1. Michael Jackson was working for months and months on his demos for the Thriller Album, starting around 1981 in a serious way, but having drafted ideas since the Off the Wall album already for “a next project” undefined at that timing.

2. The first Day of official Recordings at the Westlake Studio for the album to be named Thriller took place on 14th… 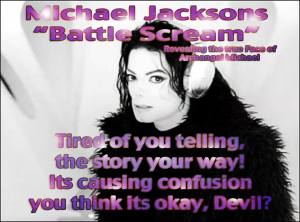 Today, for this special Sunday as the tree leaves start turning all colourful here and morning are magical and misty, here comes a very special “Sunday Information” about Michael Jackson´s Scream Project and the Song meaning and Visions behind his work, from his own perspective.

You will see things in this article, that will really make you wonder, about the motivations of the press and tabloids back then in how they would mock and misrepresent already the starting Teaser for the HIStory album, and how things Michael sang about, are literally manifesting now. We will reveal very deep psychic skills Michael Jackson used in his songwriting methods and visionary video works. The kind of things that belong to the TRUE STORY, not the “Devil´s Version”. The type of information and analysis the public…